Genalog are pleased to announce that Omnetics Connector Corp are exhibiting, supported by us, at the Future Soldier Technology Conference 2019 held at the Copthorne Tara Hotel in Kensington, London.

Running from Monday 11th March to Wednesday 13th this specialised focus day and set of conferences is dedicated to the future enhancement of the dismounted soldier. Crucially for Genalog and our partnered manufacturer Omnetics is the focus on technology, with forward thinking and cutting edge inter-connect between soldier and kit showcased throughout the three days.

Once the parameters were just 'rugged' or 'polarised' even just 'light'. Now we are looking at far more sophisticated requirements such as: integration with conducting fabric, operator easy-clean in the field against all terrain and weather, minimal protrusion from soldier profile (flat as possible, no 'hedge-hog effect'), blind mating at all angles, IP68, standardisation against equipment so that all designated points on soldier can connect with any gear required at the time.

As Omnetics already have a lengthy history of both standard and custom Micro and Nano product in Defence, Military and Aerospace sectors (USA and globally) they are in an excellent position to be at the forefront of the latest discussion and design that drives innovation in interconnect technology. Genalog supports Omnetics as their UK and Ireland distributor and is the second time both have exhibited and attended the event.

Contact Genalog for any further information or if you would like to request samples or paper literature on Omnetics Connectors. 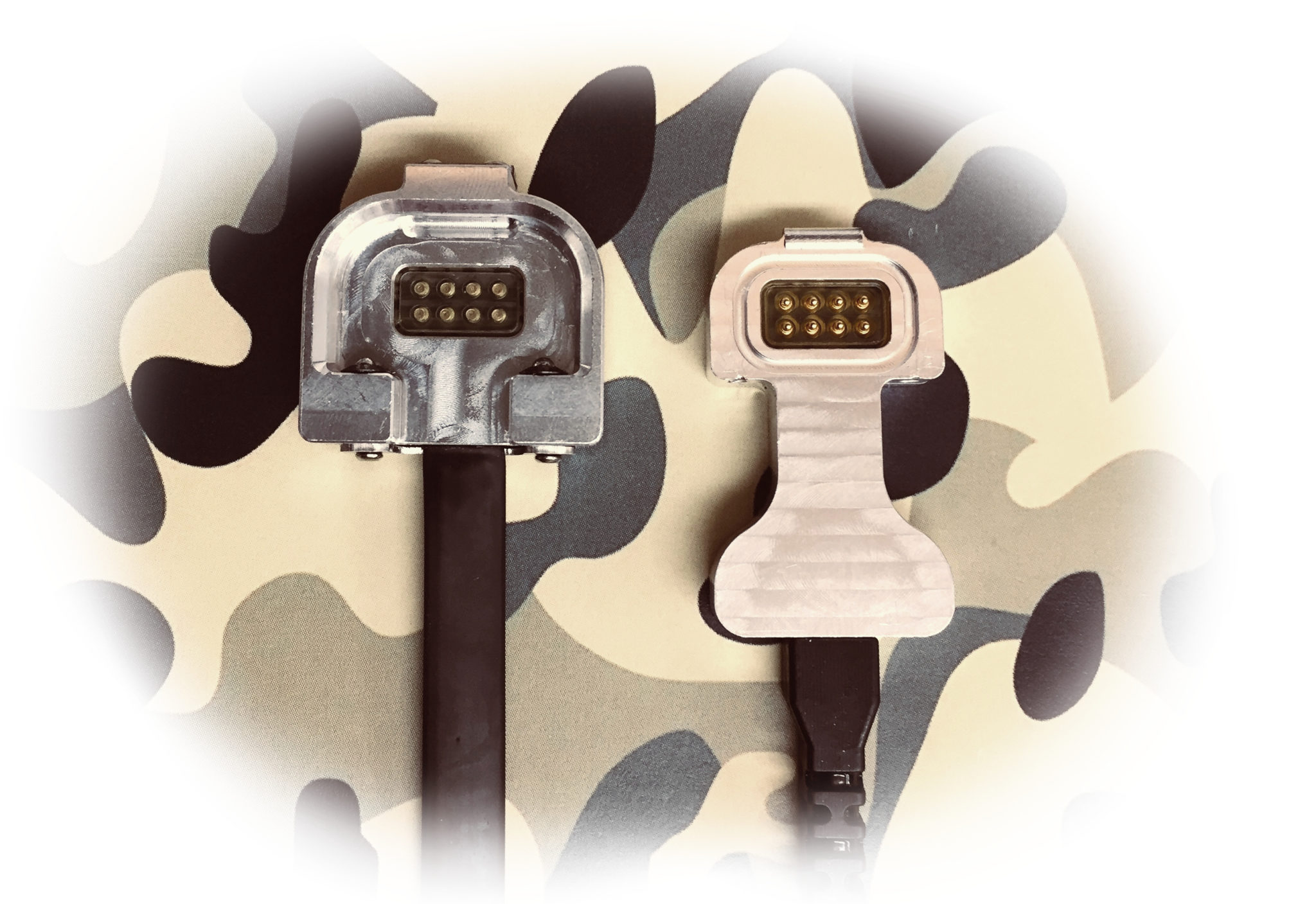 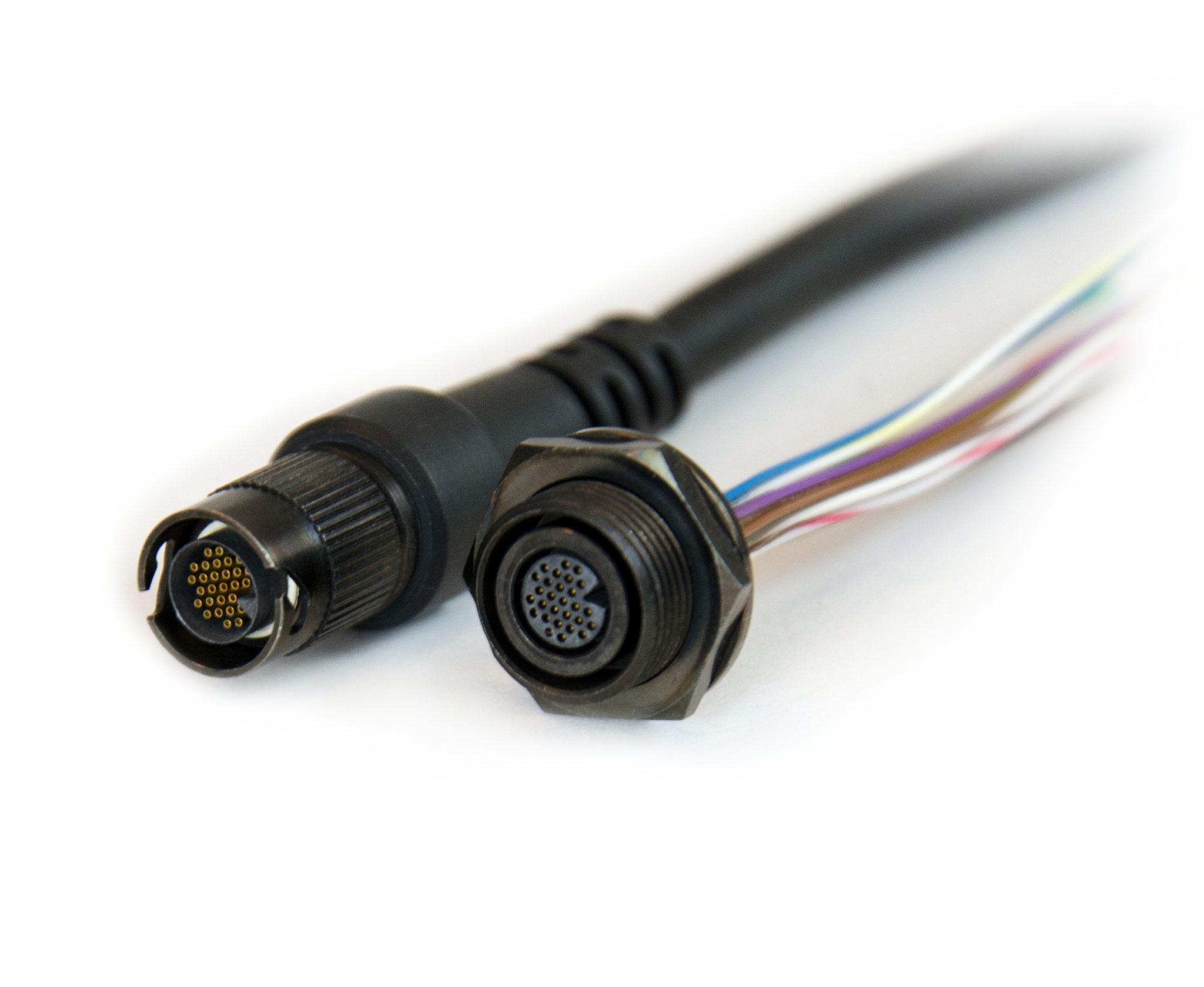 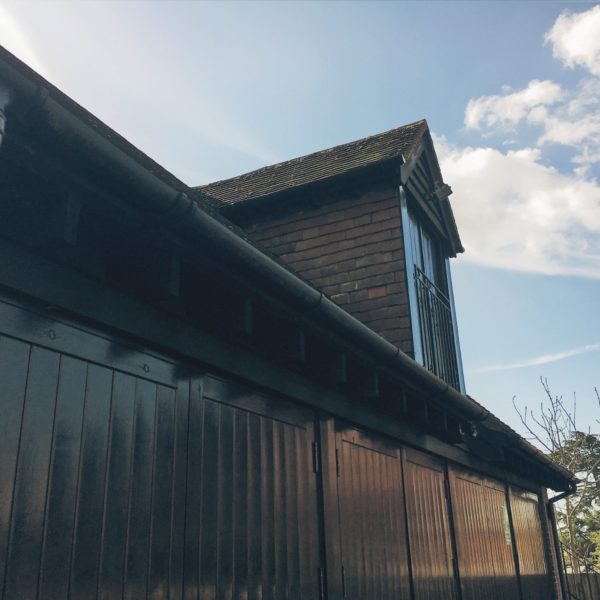 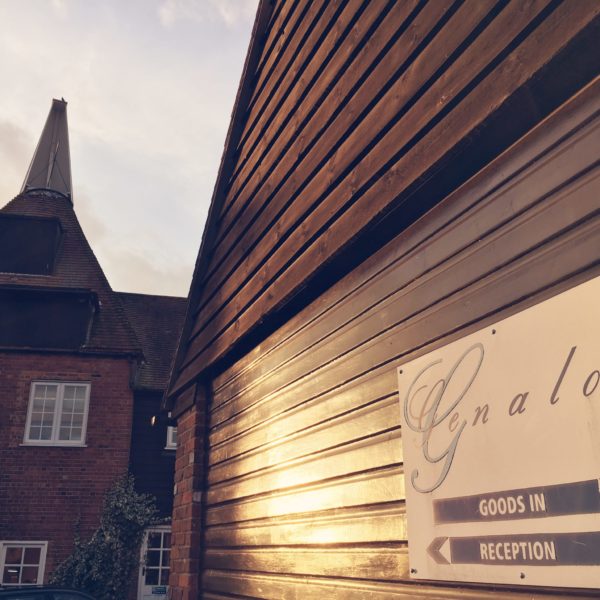